Since both are adults, no child support is required in split negotiations. For her part, Young, who is a lawyer by trade, is also seeking spousal support and is being represented by high-power celebrity divorce lawyer Samantha Spector.

According to circulating reports, there is said to have been no signed prenuptial agreement in place and the six-time Grammy winner is said by Forbes to be worth an estimated $1.16 billion.

In 2014, Dre’s popular earphone and sound engineering company, Beats by Dre, was sold to Apple for $US3 billion, which catapulted the rapper and producer to new heights as hip-hop music’s first billionaire.

Dre and his surviving N.W.A. cohort members Ice Cube, MC Ren and DJ Yella were inducted into the Rock and Roll Hall of Fame in April 2016. 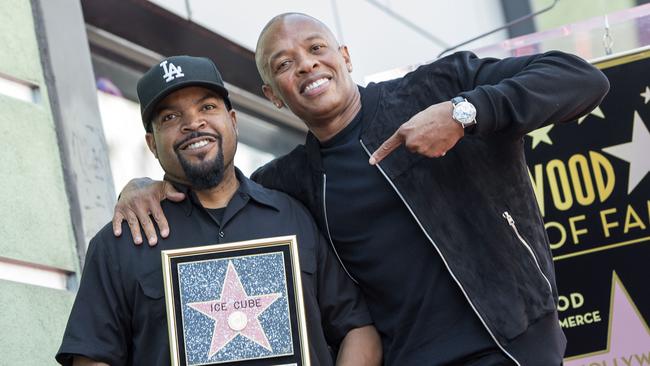 Lawyers for Young had no comment while a rep for Dre did not immediately respond to Fox News’ request for comment.